One of the questions I get all the time at the beginning of the year as children are about to start school, is “My child can’t say “s” properly, should they be able to?”

Today I decided to unravel the mystery, along with exploring other “tricky sounds”.

When children start school they may not have an absolutely correct “sss” – they may lisp. The type of lisp they may have that’s considered completely OK at this age, is the one where the tongue comes out between the front teeth – so they say “thun” instead of “sun”. That’s a simple lisp that’s very common in children who are just starting school.

However, if they say “tun”, or “dun” or have a lateral “sss”, lisping out the side of their tongue is a lateral lisp – any of these are more unusual need to be checked out by a speech pathologist.

The normative data (what we expect most children to be doing) suggests that the majority of children can say a good “sss” by 4.5 years – so if after they have settled into school, if they are still lisping, it could be a good idea to see a speech pathologist for some help to get them saying their “Ss” correctly.

Other sounds that can be tricky for children when first starting school are “l” and “r”. They are related sounds. “L” comes in around 4 years – so if they’re still saying “wion” for “lion” or “wetter” for “letter” perhaps get that checked out.

Rs come in a little later, around 5 years, they’re tricky. Give them a little time to settle into school perhaps and if they still have trouble, get them some help to learn how to say their “r” sounds correctly.

Other sounds they might yet have are “v” and “th”.

V is a little tricky – the normative data suggests children master this sound on average around the age of 6 years. So if by that age children are still saying “bideo” for “video” and “glubs” for “gloves”, it’s a good idea to take a closer look at it with a speech pathologist.

The last sound to come in is “Th”, this presents a challenge as children start school in prep with so many sight words that contain “th”. Normative data indicates that it normally doesn’t come in until as late as 8-8.5 years! Many children get confused as they substitute “f” for “th”.

In summary, the sounds to listen for when children start school – are “s”, “l”, “r”, “v” and “th”. It could be quite OK that they don’t yet have these sounds mastered. The key is to check how they are going learning letters and sounds in prep. Get help quickly if they seems to be experiencing any confusion even though it’s early to have developed them. To progress in school, it’s so important to have a really solid sound system, so the earlier you intervene the better!

I recorded this podcast last year it includes information: 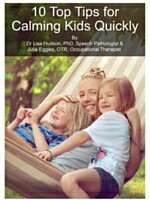 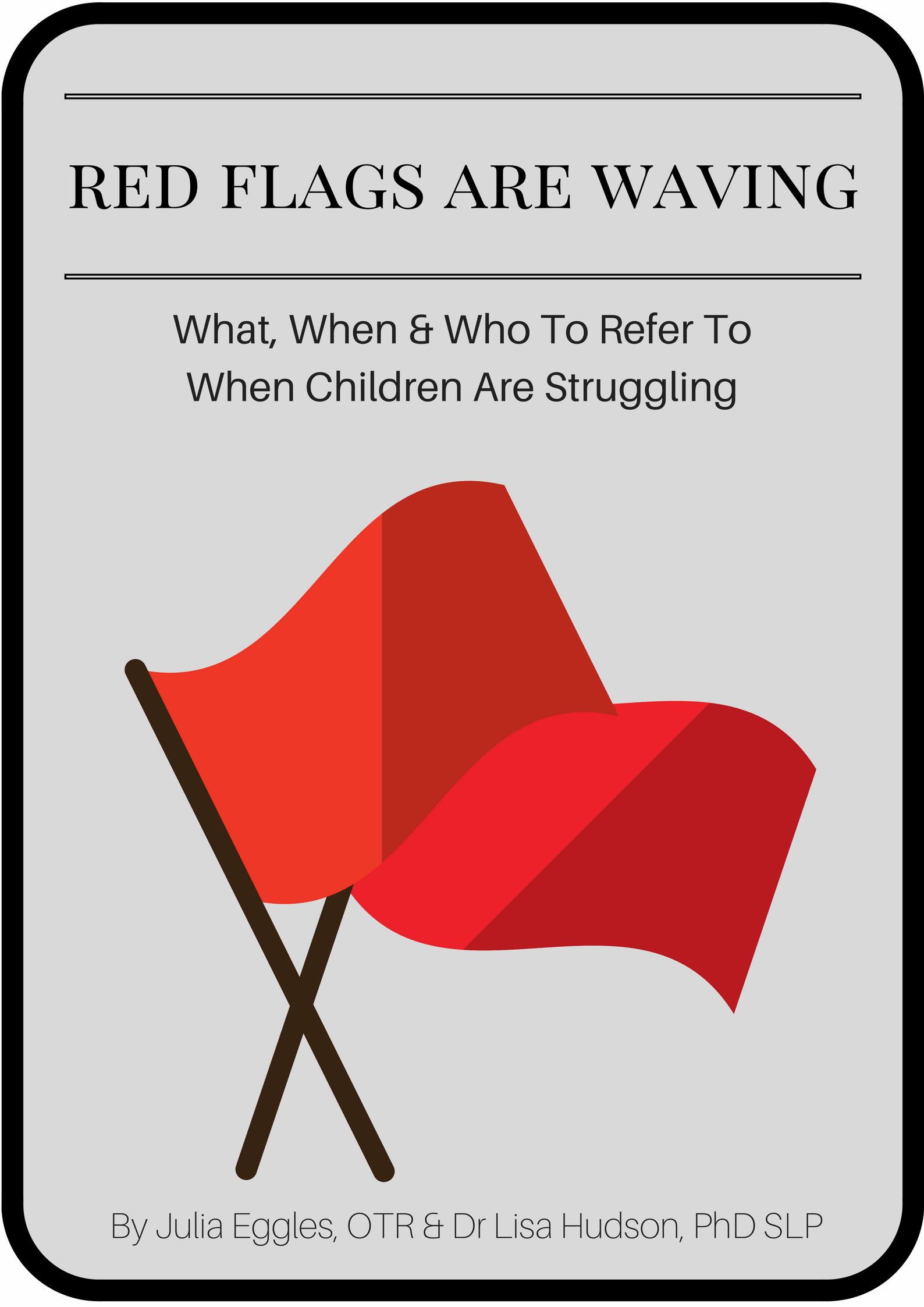